What happens to your body when you quit smoking

The Style Advisor
0 COMMENT
995 Views
Smoking has always been considered to be a habit that you just have to drop. With it increasing your risk of lung cancer, bronchitis and erectile dysfunction and having a detrimental effect on your cholesterol levels, blood pressure, vision and quality of hair and nails, it is no wonder that you need to stop smoking right this instant. 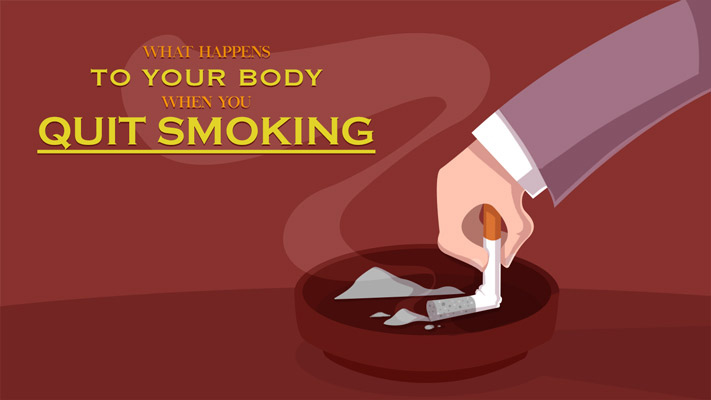 Take a look at this timeline, which illustrates the various benefits that quitting holds in store and how your health improves as nicotine leaves your system. 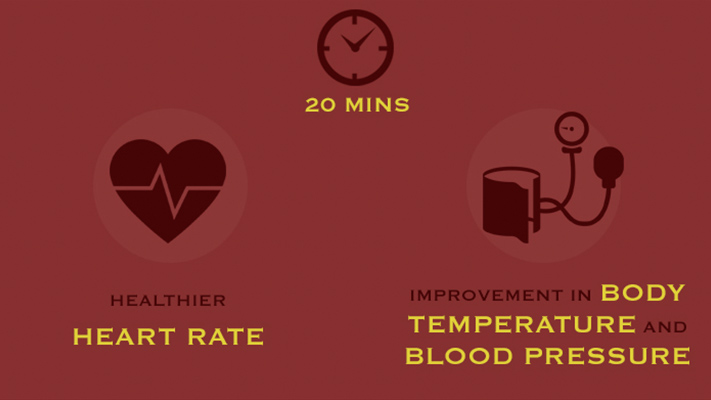 After 20 minutes
While you find the nerve to quit, take note of the fact that your body benefits right from the get-go. The American Cancer Society says that in a mere 20 minutes, your pulse rate, body temperature and blood pressure drop, inching towards a normal, healthy rate. 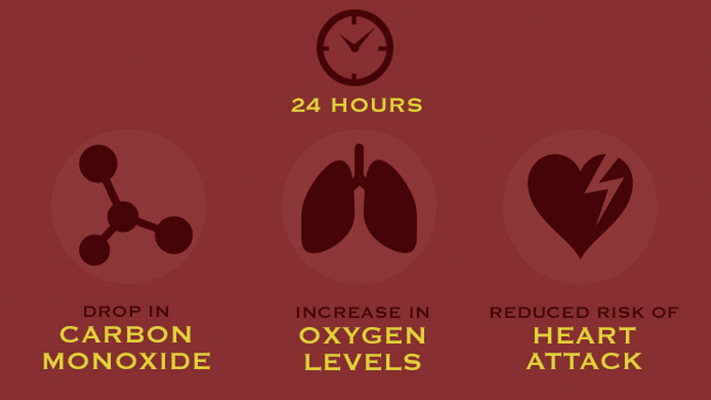 After 24 hours
Around the 8-hour mark, the carbon monoxide levels in your body drop and your oxygen levels improve. You also lose smoker’s breath, and within 24 hours, you already have a lesser risk of suffering from a heart attack. 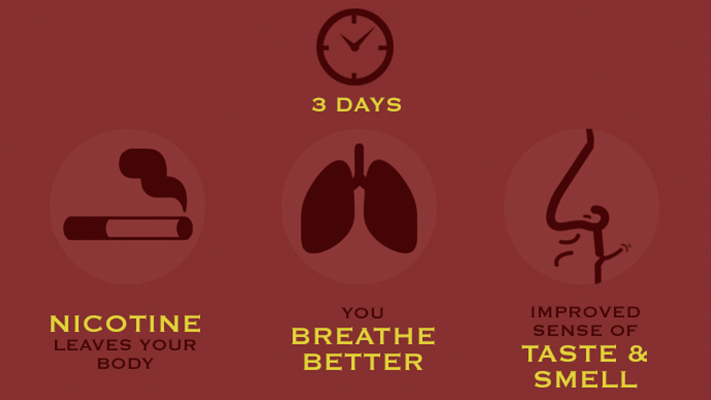 After 3 days
In as little as 3 days, your ability to breathe becomes a lot better. You will notice a reduction in wheezing and will be able to perform activities such as running or walking briskly with more ease. After 72 hours of having quit, your nerve endings regroup and your sense of taste and smell improve. At this point, nicotine has completely left your body according to the National Health Service, UK. 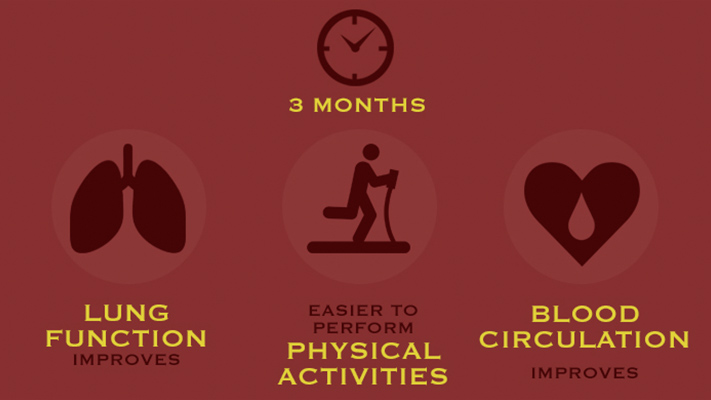 After 3 months
In about 3 months, your lungs function more smoothly than they did when you smoked regularly. Performing physical activities becomes a lot easier and blood circulation increases as well, according to a U.S. Surgeon General’s Report published in 1990. 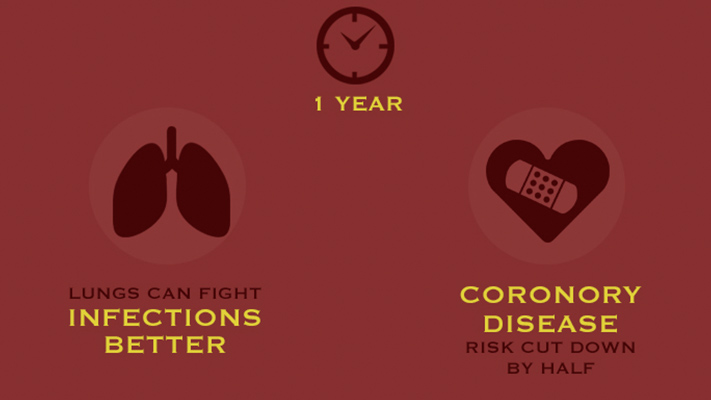 After 1 year
Research by the American Cancer Society explains how your lung is optimised around a year after you quit smoking. Its ability to clean itself, fight infections and handle mucus improves. According to another report—the U.S. Surgeon’s Report published in 2010—after a year, your risk of coronary disease is half of that of a smoker. 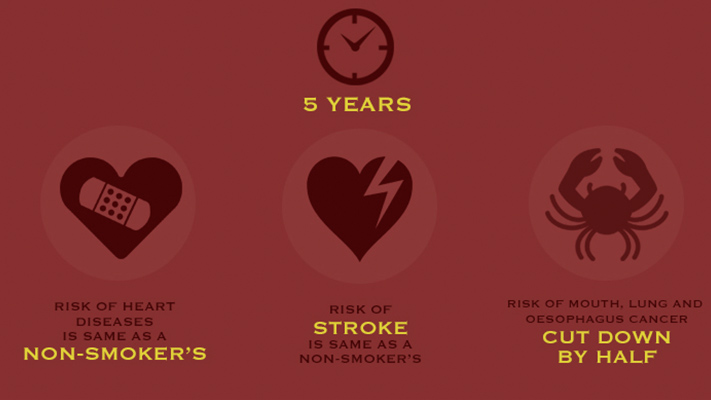 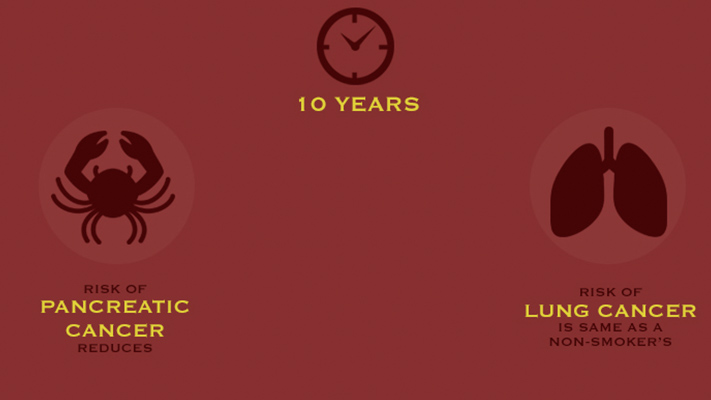 Top players to watch out for in the Barclays Premier League

In pursuit of excellence: Rod Laver

5 People to watch out for at the TEDx Gateway 2015