Votre fromage, Monsieur?
You can’t start a worldwide cheese trail from any other country but France. From Lyon’s ripe and smelly Époisses de Bourgogne to Burgundy’s ash-wrapped Minolette, the country is a luscious, creamy feast for gourmands. In the already glittering galaxy that is French cuisine, the degustation de fromages occupies its own place of pride. Amongst your must-visit places, include the Loiseau des Vignes in Beaune, Burgundy and Domaine Leflaive’s Maison d’Olivier. For an excellent cheese tour, book a spot at Fromagerie Gaugry in Brochon at Beaune. 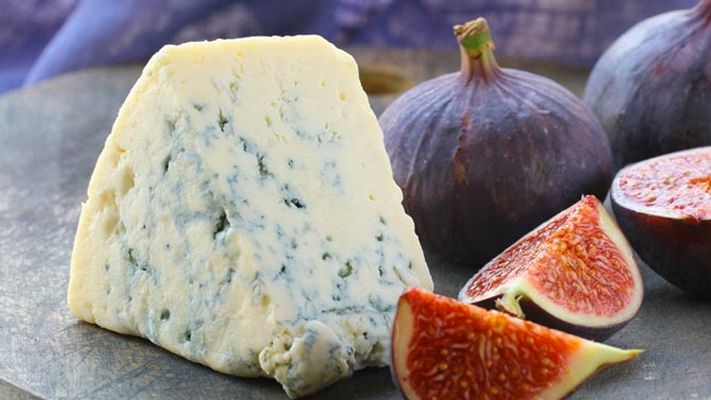 Nella terra di Gorgonzola
From its more than 450 varieties, 34 varieties of Italian cheeses are DOP-certified by the European Commission, which denotes their location of origin and distinct method of preparation. For example, the crumbly Grana Padano of Lombardy, one of Italy’s most popular cheeses or the Mozzarella di Bufala Campana, which can be made only with milk from a water buffalo. Gorgonzola cheese—that of the blue-green veins fame—which is named after an area outside Milan, dates as far back as the 10th century! But it’s the Emilia-Romagna area which produces the emperor of them all—the Parmigiano-Reggiano, a block of heaven when drizzled with balsamic. ‘Hole’ y Indulgence
The largest exporter of cheese, Switzerland produces 180,000 tonnes a year. The Big Daddy of them all is the sharp Emmentaler. However, the tour only begins at this distinct variety. The Raclette is not only a variety of cheese, but it also lends its name to a popular dish: a mix of melted cheese with potatoes, gherkins and pickled onions. The hard, yellow Gruyere is suited to both melting and baking, making it another favourite for the preparation of a gooey Swiss fondue; as is the acidic Chasselas. But the richest variety is the Vacherin Mont d’Or. It is traditionally a dessert cheese, but it is also spooned over a plump baked potato. Our tip for the most unforgettably cheesy meal? The fondue at Café du Grutli in Lausanne, which blends Gruyere and Vacherin with garlic and white wine, is divine. 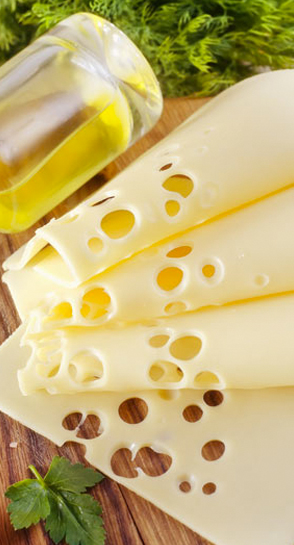 Opa! Carry on, cheesemonger
If you think the crumbly, salty goat-milk Feta and the incredibly versatile Halloumi are Greece’s only contributions to the global cheese map, book a tour to the lovely Aegean islands, which is home to the trippy Manoura and the basket-shaped, white-brine Kalakathi. The cheeses from Crete are of another class altogether; the Graviera goes from being sweet when young and nutty when aged, while the Kefalograviera is part of the recipe for the a delicious moussaka. When in Greece, you cannot miss trying the Flaming Cheese Saganaki—a pan-seared cheese platter that is ‘lit up’ at the table with Metaxa, a Greek brandy. Drama coupled with creamy deliciousness? Simply irresistible!
Artistry Down Under
Home to some of the freshest produce in the world, it’s no wonder that the island of Tasmania in Australia has some delicious cheeses to offer. But don’t let the simplicity fool you. The earthy and creamy Tasmanian Heritage Signature Camembert is currently the 2012 Champion amongst white mould cheeses. We also recommend the Wild Wasabi cheese at Ashgrove. They also do a Bush pepper variety, which borrows from the native Tasmanian alpine pepper. The handcrafted cheese from Bruny Island Cheesemaking Company, just off the coast of Hobart, is delicious.

4 things you need to know about storing cigars

Are you a ‘yuccie’? Here’s how to decode the latest label