The Style Advisor
0 COMMENT
1352 Views
We all know that eating whole grains that are rich in fibre like oatmeal, brown rice, quinoa  and lean proteins burn more calories as they get digested. But there’s more to a fat-burning diet than these superfoods. 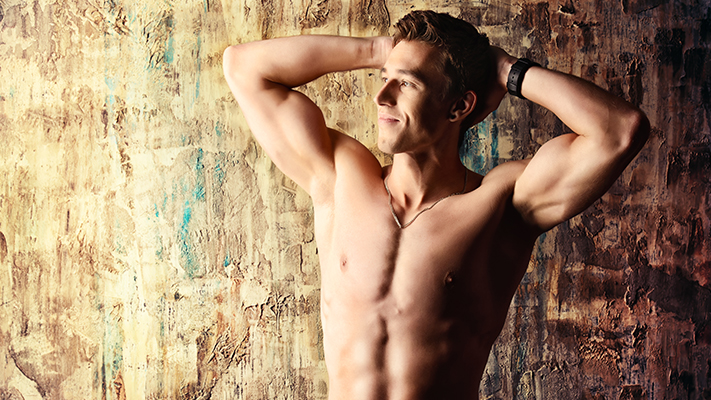 Fat can be literally melted away by eating food with high thermogenic effect, i.e. scorching away the extra calories by eating foods that boost your body’s  metabolism. This makes your digestive system to work better thereby reducing fat. The Label brings you the top three foods you easily can add to your daily diet. Green tea
Sipping four cups of green tea a day will help you lose up to one and a half kilograms in a month. Green tea contains a compound which speeds up metabolism, so stock up your refrigerator with a litre of iced green tea this summer and sip away to burn fat. 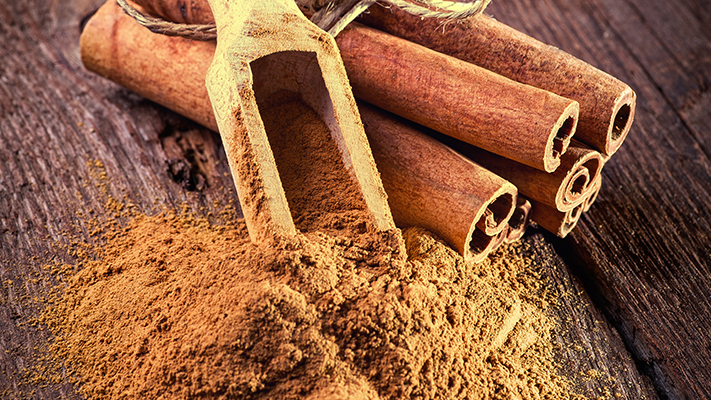 Cayenne pepper
It is red, it is hot and it is the latest in fat loss science! Eating about 2 grams of cayenne pepper powder every day has a thermogenic effect, increasing body temperature thus burning calories through natural energy expenditure. An added benefit is that it is an appetite suppressor, so go ahead sprinkle a pinch on all your food!

Standout features of Windows 10 you should know about!

Why You Should Wear Workout Gloves