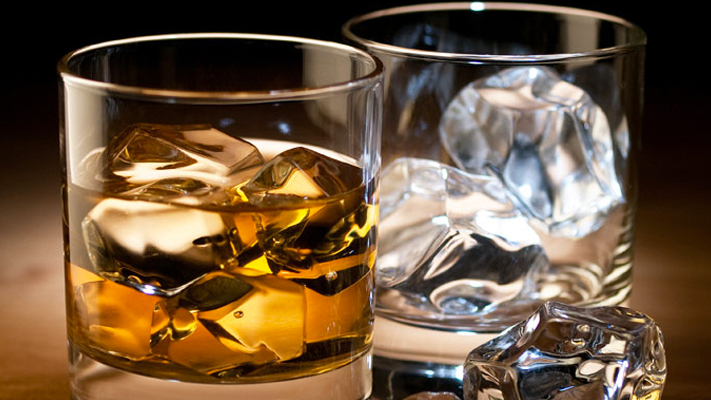 Selecting a Single Malt Whisky
It can often be intimidating and a very good way to learn about the different whisky producing regions of Scotland. This is because every region impacts the flavour profile of whisky and most brands from a particular region will have some common characteristics. Speyside has the maximum of distilleries in Scotland with some of the best known names like Glenfiddich, The Balvenie and The Glenlivet. Speyside malts are usually more on the fruity side, for example, Glenfiddich has a distinctive green apples of the nose and palate. Another very well-known region is Islay (pronounced eye-laah). Whiskies from this region have a smoky flavour profile, known as ‘peatiness’. Distilleries from this region use peat (partially decayed vegetation) fire to dry the malted barley, which imparts the smoky flavour. The amount of peatiness varies from brand to brand. Bowmore 15 is a lightly peated malt but on the other hand most Laphroaigs have heavily peated styles. Tasting malts
Like all fine spirits, experiencing a single malt starts with the nose. This is where the glass plays an important role and if you do not have a proper Glencairn Whisky glass, a white wine glass is your best bet. The nose is a good indication of what lies ahead. Try and pick up aromas, which would usually be fruity, floral, spicy or smoky. The colour is also a good indication of age. Older the whisky, darker the colour would be.
Sip on a whisky
The only thing which a gentleman should add to his whisky is a tea spoon of water. Considering the weather in India, maybe add a cube of ice, if the whisky is too warm for you. But that’s about it, no soda, no 100 cubes of ice and so on. Sip on a whisky, don’t just gulp it down and you will be surprised how much it has to offer. For example, Lagavulin 16 starts with peaty sweet flavours with hints of vanilla, then goes on to some savoury and lime flavours with orange marmalade and a hint of ginger on the finish. For me time slows down while tasting good spirits, it all happens in slow motion. There are so many layers of flavours which a whisky can offer. I suggest you go try a Lagavulin right now, for peat’s sake!

5 Ways to exercise while on holiday