The Style Advisor
0 COMMENT
1166 Views
Apart from cricket, high scores and a huge fan following, what do Dhoni, Yuvraj, Raina and Kohli have in common? Fast cars of course! These Indian cricket stars celebrate their need for speed with their fantastically fast cars—from Ferraris to Lamborghinis. The Label presents a peek. 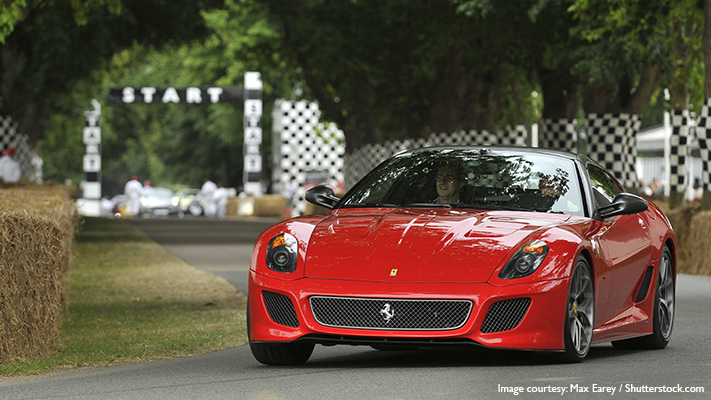 Mahendra Singh Dhoni
The 2011 ICC World Cup winning captain has the first and perhaps the only India Edition of the Ferrari 599 GTO. This limited-edition Ferrari holds the record for the fastest lap time around the Fiorano test circuit, which is Ferrari’s private test track. The Chennai Super Kings’ captain for the IPL in 2015—who during the 2014 edition of the IPL drove his Confederate Hellcat X132 bike from Delhi to Jaipur (whereas the team travelled by air to play the match)—is known to have an enviable collection of cars and bikes, but this one takes the cake. 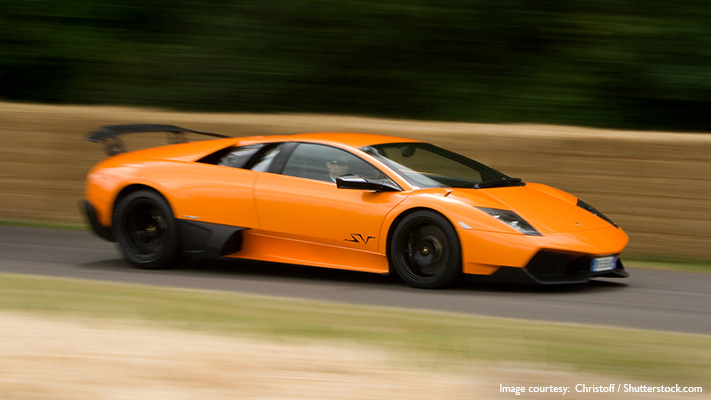 Yuvraj Singh
The most expensive player at the IPL 2015, Yuvraj plays for the Delhi Daredevils and has always loved cars. One of his most prized possessions is an orange Lamborghini Murciélago. With its 6.5-litre V12 engine, this machine churns out 632bhp in a heartbeat, making it as exciting to drive as watching Yuvi hit six sixes in an over or take a hat-trick! Virat Kohli
The Indian test captain playing for the Bangalore Royal Challengers also has a penchant for fast cars. Fresh on his list of acquisitions is an Audi R8 V10 with a 5.2 litre V10, an engine which it shares with the Lamborghini. With the ability to go from zero to a century in less than 4 seconds, people around Delhi will definitely take notice as Kohli whizzes by and the ladies follow! Suresh Raina
The star batsman for the Chennai Super Kings drives a yellow Porsche Boxster Limited Edition. This is his second notable acquisition after buying a house for his parents. Having garaged the car in Chennai, Raina claims he knows the roads well enough to drive this beauty around town. He is often seen taking his teammates for a ride as well as driving the car for practise sessions to the stadium.

Watching the IPL live—The 3 best stadiums to head to!