The Style Advisor
0 COMMENT
1069 Views
This year has been a phenomenal one and to some extent, it has surpassed our expectations. From FPS to Strategy, this year, the developers have covered all genres of this virtual world to give a 360° perspective to its players. So let’s see what we have in store for you for this weekend… 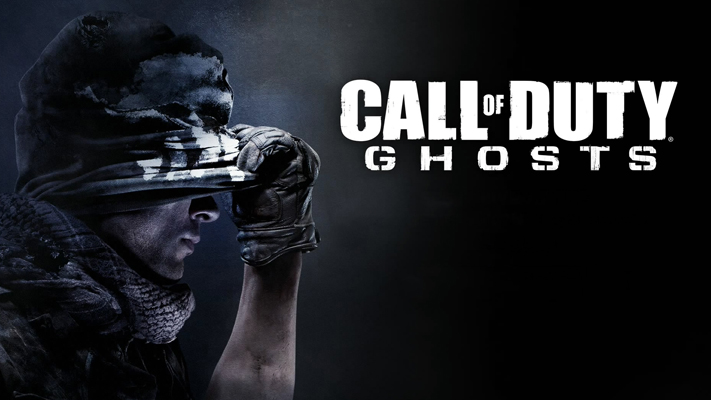 Developed by Infinity Ward and published by Activision, COD-Ghosts is the tenth instalment of the COD series. The game takes place following a catastrophic event that has changed the global balance of powers in the world. Set 10 years after the collapse of USA as a superpower, an unseen enemy emerges as a threat, but the remnants of the US special operation forces create an elite regiment known as the ‘Ghosts’, who are determined to eradicate all threats to protect the weak and America. Ghosts is refreshing and engaging with a new GUI interface that tries to differentiate to the previous games to try keep up with its new originality theme. COD-Ghosts offers an incredible narration of the course of the action and it won’t be wrong to say that this one is likely to top the ‘most wanted’ list of shooter fans.
WATCH THE TRAILER HERE If your primary attraction to racing games is the racing experience, the MotoGP is one of the there is. Produced and developed by game developers Milestone, the game includes all the teams, riders and circuits from the 2014 MotoGP World Championship, together with all 3 classes: Moto3, Moto2 and MotoGP. Compared to its predecessor, the game is vast and has literally evolved in all its facets. The game features both single and multi-player modes along with an online-game mode. The storyline remains the same as its predecessor where the player needs to create his own rider and start as a wild card in the career mode. Apart from this, the player can also manage the sponsors, bike upgrades as well as virtual fans and press through social media and interactions. Overall, MotoGP 14 represents one of the best works of Milestone and is strictly meant for speedsters.
WATCH THE TRAILER HERE A procedural platform-er RPG hybrid with rogue-like elements, Vertical Drop Heroes HD is a game where the protagonist adventures through randomly generated stages. It is the story of those brave souls who unfortunately meet with an untimely death, and the one hero who actually makes it. Armed with a variety of skills and traits, the game keeps the player on his toes all the time. It demands the player use his intelligence and reflexes to survive the dangers of over 10 stages, until he faces the final boss and uncovers the truth behind the game. Armed with a variety of skills and traits, the upgraded Vertical Drop Heroes HD comes with a lot more features.  Vertical Drop Heroes HD is not an easy game to play, but neither is it boring. It’s a game that will keep you occupied for hours at end.
WATCH THE TRAILER HERE

The scoop on the new OnePlus 2

How to cure a hangover