The Style Advisor
0 COMMENT
1170 Views
What is net neutrality and what do you have to be worried about? Take a look. What is net neutrality?
Simply put, net neutrality is the ability to use the Internet the way you are currently using it—without obstructions, unfair restrictions and extra charges that curb your usage. It is based on the principle that all content and all content creators on the internet are equal, and if you’re paying a fee to access the Internet, no one can determine what websites you can or cannot view, as long as they are legal, of course. It also means that you should be able to access all websites at the same speed.
Why you should be worried
Telecom companies in India are lobbying the Telecom Regulatory Authority of India (TRAI) to abolish net neutrality because it will help them put their own schemes into place. For example, with Airtel proposing its Airtel Zero programme, net neutrality that you have enjoyed thus far stands threatened. It is proposing a scheme where all the apps that participate in their programme (by paying a fee) will be available to users at zero data cost, which sounds rather enticing. However, Flipkart recently pulled out of the Airtel Zero programme due to media pressure, even though they had initially shown the programme their support.
First of all, it hampers start-ups who may not be able to pay the hefty fee that telecom and Internet Service Providers (ISPs) such as Airtel demand to feature the app as part of the Zero programme. As a result, a particular website that has strong financial backing will be more accessible to you as compared to one launched by a small company. This simply means that in the larger scheme of things, the disadvantages outdo the benefits (and create an unfair monopoly). Also, ISPs can split Internet speeds into two lanes—fast and slow. This means that they can decide which websites to offer on slow speeds and which on high speeds and charge you an additional fee for the latter.
Another worrying concern is that ISPs are claiming that websites like YouTube take up more bandwidth, which is why they should be paid more for such websites. In simpler terms, ISPs want a bigger cut of the revenue that these websites and apps are generating, and since they may not get it the way they want to, they can push this cost on to customers with net neutrality out of the picture. As a result, you can end up paying an extra sum for each service including YouTube, Twitter, Snapchat, Skype and WhatsApp.
Understand that all these charges are over and above the basic cost you pay to access the Internet. For example, you pay an entry fee to a fair and can visit whichever stall you feel like. This is how net neutrality works. But with it gone, you will have to pay a separate fee to visit each stall too. 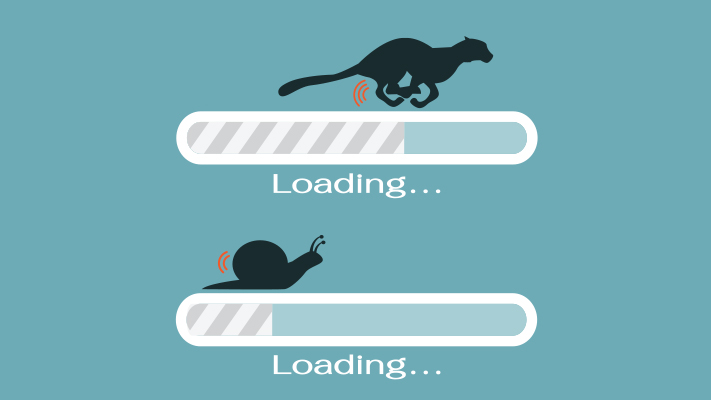 Although right now only Airtel is proposing this scheme, if it gets approved, other ISPs will catch on too and the Internet will get fragmented into bundles. So, while Flipkart may work fast on Airtel, Vodafone can partner with another website, say Snapdeal, to push it on to its users. The problem arises when you want to use both and find that you have no way to do so. Remember that if net neutrality is abolished, ISPs may even slow down the speed at which a particular website loads on your device. So, hypothetically, if they have a tie-up with Flipkart, they can slow down the speed at which Ebay loads on your device, thereby forcing you to visit and use Flipkart out of sheer frustration.
How can you stop this?
TRAI has a consultation paper on the matter published on their website on March 27. However, it is complicated, full of jargon and not easily comprehendible. To top it off, if you have any complaints or issues with the paper, you have only until April 24 to make your case heard! What happens if no one complains, you ask? Well, TRAI then has the right to contemplate agreeing to the demands that telecom operators and ISPs are making. To protest against taking down net neutrality, all you need to do is log on to www.savetheinternet.in, which has a draft of an email that states 20 reasons why net neutrality cannot be buried. All you need to do is copy the draft (or create your own response) and mail it to advqos@trai.gov.in.
With the deadline less than two weeks away, this is your best shot at safeguarding your right to use the Internet in a fair manner.

5 Coming-of-age shows for your binge-watching pleasure

5 Essential Apps For The Iphone

5 travel apps that will make your next vacation smoother