The Style Advisor
0 COMMENT
1552 Views
When it comes to method acting, most actors worth their salt learn a language, pick up an accent, read the book the movie is based on or meet a character’s real life family. However, these 5 actors are so dedicated that they gave the movies they acted in all their energy. Take a look. 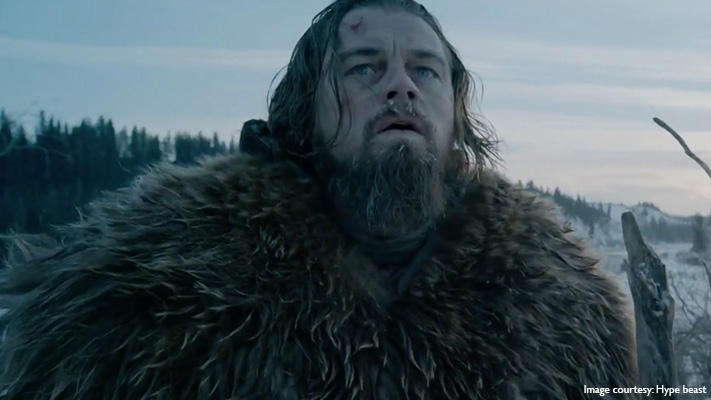 Leonardo DiCaprio
For The Revenant, the film that might finally help DiCaprio bag the coveted Oscar, DiCaprio left no stone unturned. From sleeping in an animal carcass to eating raw bison meat and swimming in frozen rivers whilst risking hypothermia, he’s done it all. 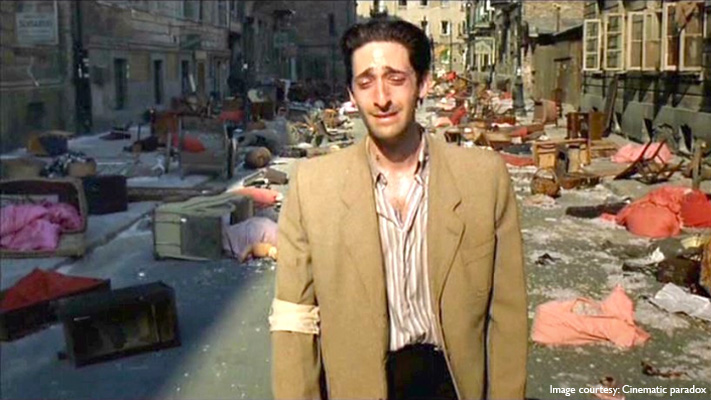 Adrien Brody
In The Pianist, Adrien Brody had to play the role of a Holocaust survivor who lost everything to the Nazis. To essay his role convincingly, Brody learnt to play the piano, gave up his apartment, his phone and his Porsche and even broke up with his girlfriend to truly feel the sense of loss that a man who had lost everything would feel. 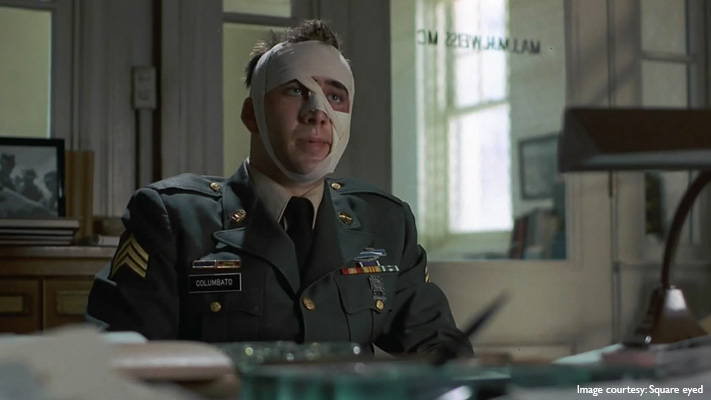 Nicolas Cage
To sport real-looking war injuries for the movie Birdy, Nicolas Cage had 2 of his teeth removed without anaesthesia! 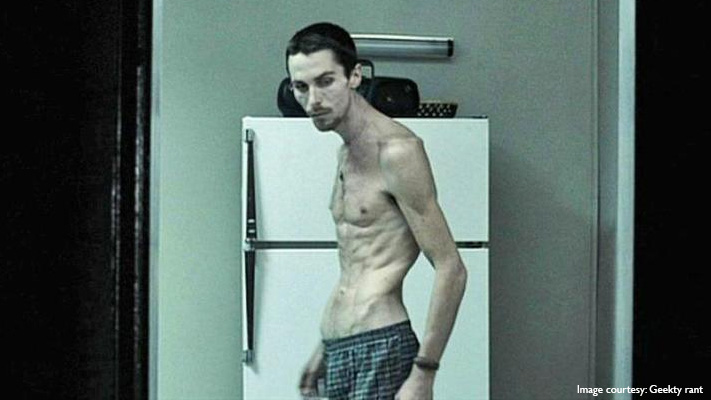 Christian Bale
For The Machinist, Christian Bale lost over 60 pounds, looking almost like a skeleton. Surviving on 1 apple, water and 1 cup of coffee each day, Bale took on haunted appearance as time passed by. Only later did it come to light that the scriptwriter had forgotten to adjust the character’s weight for Bale’s 6-foot frame. 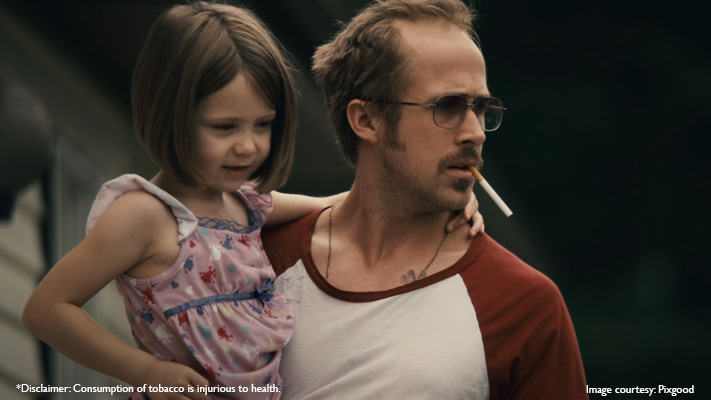 Ryan Gosling
In Blue Valentine, Ryan Gosling, Michelle Williams and their daughter in the film lived in the characters’ house for an entire month, celebrating fake festivals and birthdays, so that when they had to film certain scenes, they had actual memories to use as reference.

5 reasons to visit The Heineken Experience in Amsterdam