7 things to know before the launch of Samsung Galaxy S7

The Style Advisor
0 COMMENT
933 Views
There are smartphones and then there are smartphones, only a few of which have made a mark for themselves in the minds of the users and set new industry benchmarks during every launch. An integral part of this minuscule list is the Samsung Galaxy S series. With their latest phones, Galaxy S7 and Galaxy S7 Edge, due for launch early next year, we dive into the details to bring you the 7 talking points. 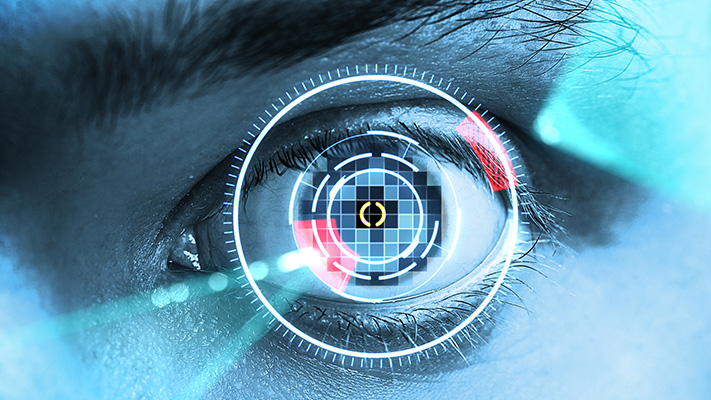 #1 Iris Scanner—finally a reality
Samsung has been working to include this tech in their phones for a while and with the Galaxy S7, the iris scanner is finally going to become a reality. Along with the fingerprint sensor and eye-tracking biometric security, the phone will be the safest handset out there. Even if it is stolen, the thief will not find much use for the phone as the accessibility will be zero. It is also rumoured that the front-facing camera will have the tech required to map the user’s unique iris pattern and use it for safety as well as to make purchases. Also, the phone can be unlocked by simply looking at it. Now that’s something to look forward to! 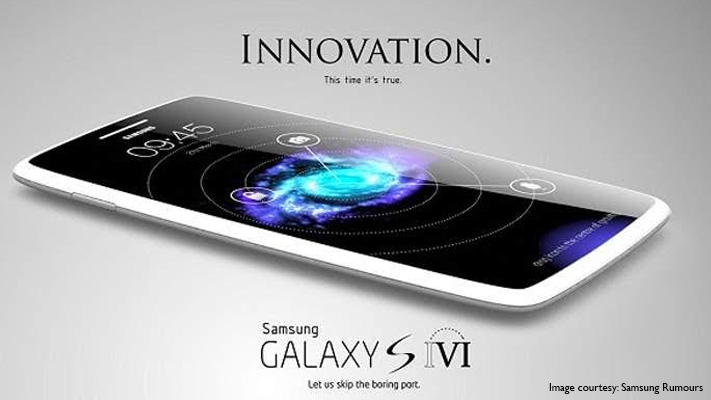 #2 New designs?
Samsung has moved to a modular architecture where different elements or modules can be plugged together to build the final system. Apart from quicker development of new models, the modular architecture allows for thinner modules to be put together to make a slimmer phone, as in the case of the S7, although it is believed that the design of the phone will be largely similar to that of the Galaxy S6.
#3 Focus on the details
he phone battery is often the bane of many smartphone users, with the phone losing power fast and taking forever to recharge. It seems Samsung has taken this constant complain seriously to develop a faster-charging USB Type-C connection in the new Galaxy S7. It has been rumoured that the Type-C connection is going to become the next industry standard as it allows for faster charging and faster media transfers along with ease of use with the reversible cable attachments. Further, the Galaxy S7 will also feature wireless charging with even denser batteries making a debut. #4 Curved for all!
With the curved screen getting more attention from industry watchers as well as being a hit with the users, Samsung is going all out to promote this feature in its phones. In fact, the Galaxy S7 will only be available in side-incorporating displays and will completely ditch the one-side display. The screen by itself is likely to be carried from the S6 with the amazing 2560 X 1440 pixel QHD resolution along with the Super AMOLED display technology. 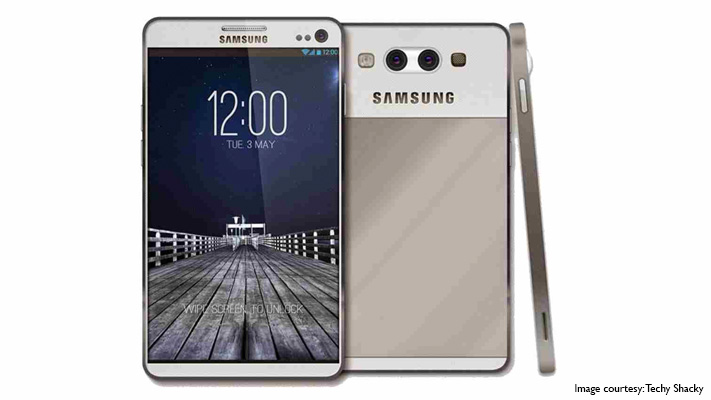 #5 Forced to touch
Samsung is likely to add the ‘force touch’ feature to the new phone, which will be similar to that seen on the latest iPhone 6S and iPhone 6S Plus. The ‘ClearForce’ panel will be added below the screen to enable the force touch ability.
#6 Framing shots
For a change, the camera specs have been shared and even confirmed by Samsung. The Galaxy S7 will feature the world’s first 1.0um pixel based 16 MP camera. Using ISOCELL technology, Samsung has been able to squeeze more smaller pixels than in the traditional 1.12um camera, which allows for a slimmer camera apart from sharper images with greater detail.
#7 Software
Rumoured to debut the latest Android M software right out of the box, the Galaxy S7 will feature the latest Android software with power boosts along with the updated Google Now. The Android M software is set to become the next standard from Android. Along with the rest of the features in the Galaxy S7, however, the latest from Android will enable a well-polished feel, providing a greater user experience.

Why express lunch at Mumbai’s The Good Wife is a good idea!