5 weirdest game championships across the world

The Style Advisor
0 COMMENT
1410 Views
If conventional sports aren’t your cup of tea, these off-beat championships will surely pique your interest. The Label found 5 strange world championships on Indian shores and beyond. Read on! 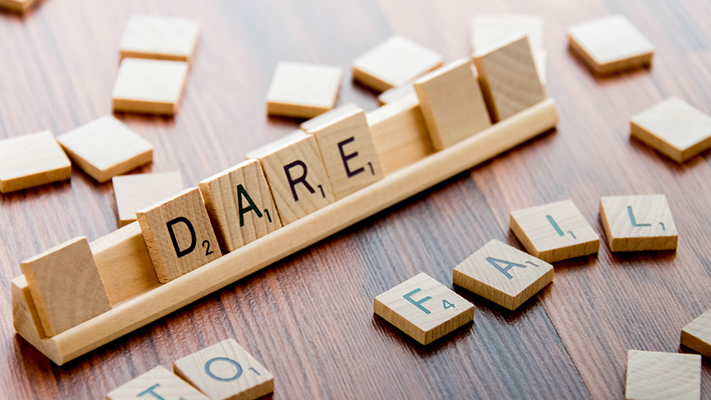 World Scrabble Championship
This tournament is the most prestigious one for English speaking scrabble players. Unlike a casual game you might play on a Sunday afternoon with a glass of wine, matches at this championship involve a lot less casual banter. In fact, several countries have Scrabble players associations too!
World Toe Wrestling Championship
An international competition that has been around since 1976, contestants sit down with their legs outstretched, lock their toes with their opponents’ and fight it out, trying to push the other player’s feet on to the ground. As bizarre as it may sound, its organisers even applied for the sport to be included in the Olympics in the late ’90s—a request that was quickly shot down. What’s the point of the sport? Well, our guess is as good as yours. 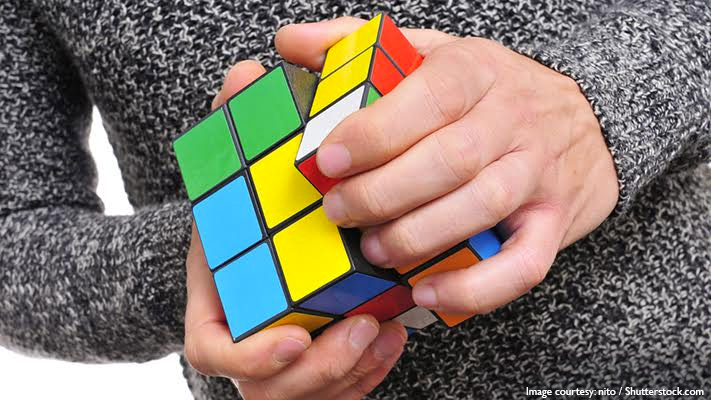 Rubik’s cube championships
While several Indian cities have their own Rubik’s cube championships, Speed Solve is one Indian championship that is open to people from all over the world. With several rounds such as fewest moves and more bizarre ones such as feet Speed Solve and blindfold Speed Solve, this championship is high on quirk.
Swamp football Championship
Essentially this a regular game of football with one major difference—it’s played in a swamp! Obviously this adds to the intensity of the game, since the players need immense physical strength to move with agility. Its origins are touted to be Finnish, and the game was first meant to improve fitness levels of athletes and soldiers. However, enthusiasts world over enjoy this sport through championships in Finland, Turkey and UK, among other nations. 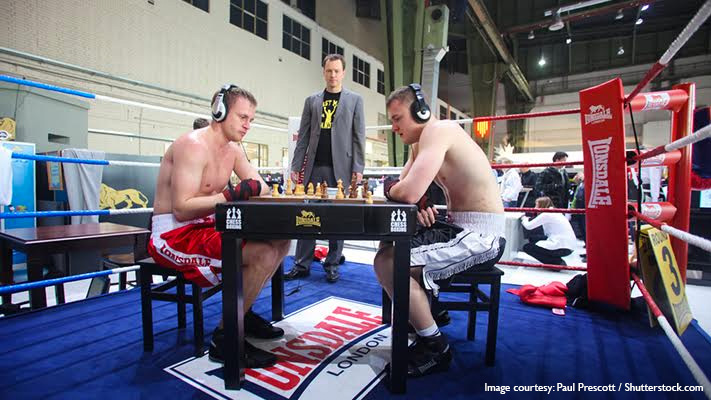 Chessboxing championship
As the name suggests, chessboxing is a combination of chess and boxing, where rounds alternate between the two sports. Contestants need to have a certain level of brain and brawn for this sport, where a knockout or checkmate usually decides the fate of the game. Although it may sound outlandish, the sport is gaining popularity the world over.
Know of any other bizarre sports or gaming championships? Let us know!