The Style Advisor
0 COMMENT
1667 Views
If you’ve followed cricket even briefly, you’re all too familiar with Malinga charging towards the pitch with determination writ large on his face. He’s proven himself to be a bowler to reckon with time and again, so here’s a peek at 5 things that make him tick. 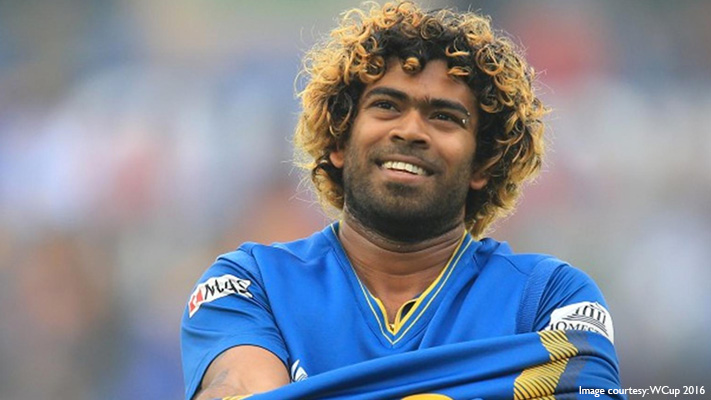 #1 Formats aside, Malinga is the only cricketer in the world to take 4 wickets in 4 consecutive balls in international cricket.
#2 As far as the Twenty20 format goes, Malinga has established himself as a player with the most number of wickets. Out of the 221 matches he’s played (as of February 2016), the swinger has taken an astounding 229 wickets!
#3 Malinga has worked on his bowling style for years, turning it into a fine art. His toe-crushing deliveries are hard to hit even for the most experienced batsmen and dodging them severely hampers the opposition’s run rate. It’s a win-win situation for Malinga all the way! #4 Although Malinga’s bone injury does raise doubts about his performance in this year’s ICC World Twenty20, in 2012, he crushed England’s batting order by taking 5 wickets in an innings, with 3 of them coming in as early as the 3rd over.
#5 While many consider Malinga’s bowling action weird and even inappropriate, few know that the slinging action is something the bowler has been perfecting since he was a child. He played cricket with a tennis ball on the beach until his late teens and claims that this bowling action was the only way he could make things work for him.