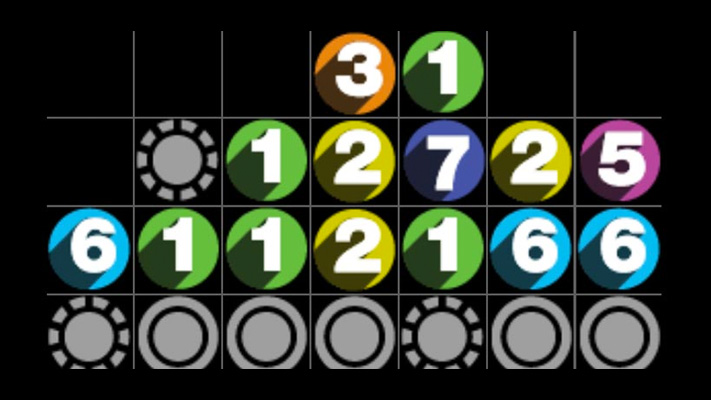 Drop 7
We’ve spent countless hours on this deceptively simple game, which is a bit like Tetris. You have a grid of 7×7 squares, and discs going from 1 to 7. There are also grey discs that need to be broken open to reveal the digit inside. Match the disc to the space to break it and adjoining grey discs. For example, if you drop a ‘4’ and it makes a line of four discs vertically or horizontally, the ‘4’ will disappear and it will crack open any adjoining grey discs. After a set number of turns, a new line of grey discs appears at the bottom. The objective is to not let the grid get filled up. How long do you think you can survive?
Developer: Zynga
Android | ₹161
iOS | ₹170 Subway Surfers
Temple Run may have started the endless runner craze, but Subway Surfers has been the runaway hit ever since its launch. Help a mischievous graffiti artist escape the law. Running in a third-person perspective, you have three lanes in the level. Swipe left, right, up (jump) or down (slide) to avoid obstacles and oncoming trains in your path and collect as many coins and power-ups as you can. You also have powers of your own, like double-tapping to bring up a skateboard that can take damage or using jetpacks to soar above the railway lines. You’ll love it!
Developer: Kiloo
Android | Free
iOS | Free 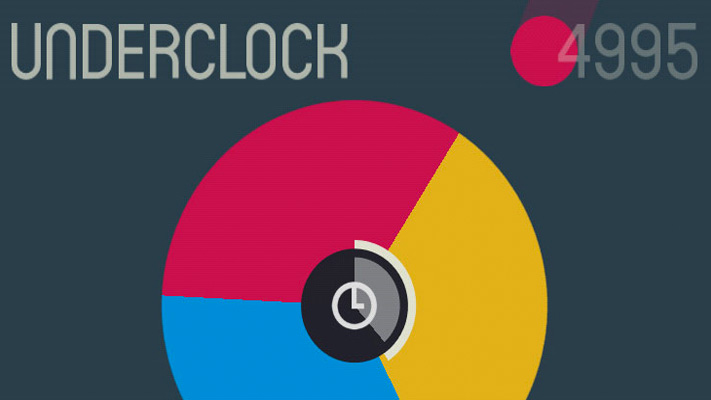 Gyro
Waiting for someone? Start up Gyro and we guarantee you won’t realise how the time flew by. This arcade skill game has a simple mechanism. The wheel in the centre has a few colours, and you can rotate it a full 360 degrees with your fingers. There are coloured balls flying into the centre, so your job is to match the colour on the wheel with the ball. It’s easy to start off, but gets really difficult as the speed of the balls increases and ‘death zones’ are added on your wheel. There’s a classic arcade mode, a time attack mode, a hard-core mode and various challenges.
Developer: Vivid Games
Android | Free
iOS (as Gyro Xtreme) | ₹55 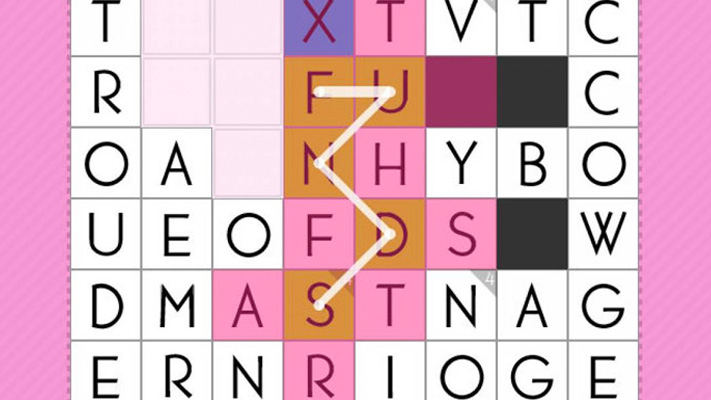 SpellTower
If you fancy word games to while your time, it doesn’t get any better than SpellTower, which marries Boggle with Tetris. In the grid of letter blocks, make a word by tracing a path from one letter to its adjoining letters. You can use any word only once in each game; blocks with numbers show how many letters a word with that block has to be; and letters on blue tiles remove the whole row. The Tower Mode has 150 blocks to get rid of, Puzzle Mode adds a new row for every word you make, and Rush Mode adds new rows with time so you need to be quick. It’s a fantastic way to test your vocabulary and your ability to spot patterns.
Developer: Zach Gage
Android | ₹107
iOS | ₹110 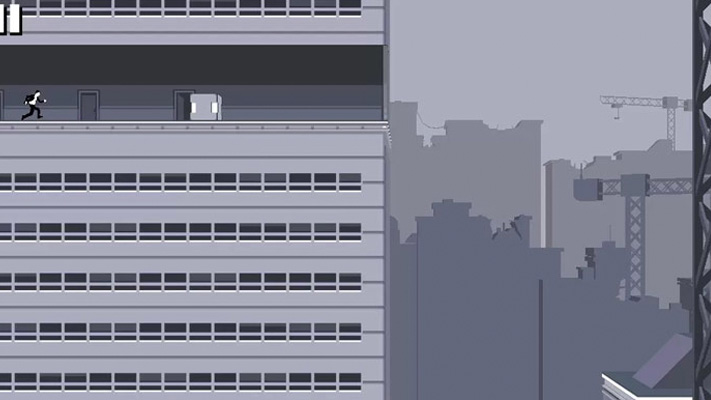 Canabalt HD
The graphics might be nothing to write home about, but the soundtrack and gameplay make Canabalt a hit. There’s your hero running on the screen, in his suit and tie, escaping from the baddies. He’s an acrobatic one who can jump from rooftop to rooftop. All you have to do is tap the screen to jump—there is nothing else in Canabalt; your protagonist is always running automatically. But you have to time your jumps right or he will fall to his doom. With that super simple concept and a thumping soundtrack, you get one of the most addictive games around.
Developer: KittehFace / Semi Secret
Android | ₹165
iOS | ₹170 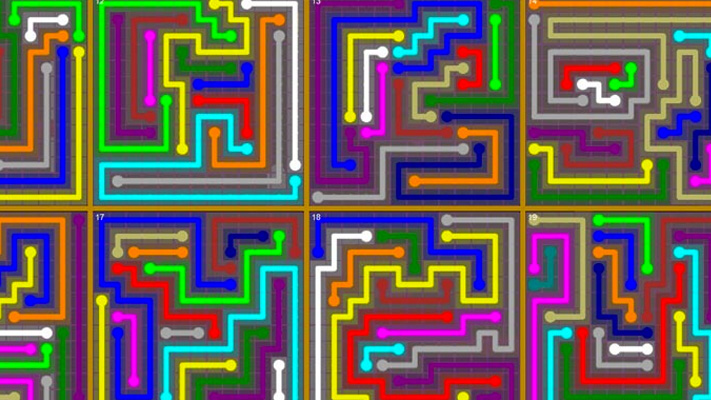 BONUS! Flow Free
Hey, who doesn’t like a freebie? We would never have thought that drawing a bunch of coloured lines across your screen would be so addictive. Flow has such a simple concept that it’s hard to believe you spend so much time on it. This puzzle game puts you in a grid of squares and has a bunch of coloured dots on it. Your job is to just match one dot to another of the same colour. The only stipulations are that you can’t cross lines and the whole grid must be filled with colour. Sounds simple? Start playing and see how difficult it gets, especially when you graduate to the large grids of more than 9×9 squares.
Developer: Big Duck Games
Android | Free
iOS | Free

Benefits of Stretching Your Hamstrings