The Style Advisor
0 COMMENT
1509 Views
Imagine the sound of dotara fused with dub-step beats—how do you think that would sound? This is just one of the ideas that India’s independent artists are exploring. The Indie music turf in India is changing rapidly, so much so that every year sees new artists releasing tracks on Soundcloud or Reverbnation. The current indie music scene has a larger following than ever before and may soon become recognised in the international area as well. Here are five independent artists/bands we think you should know. 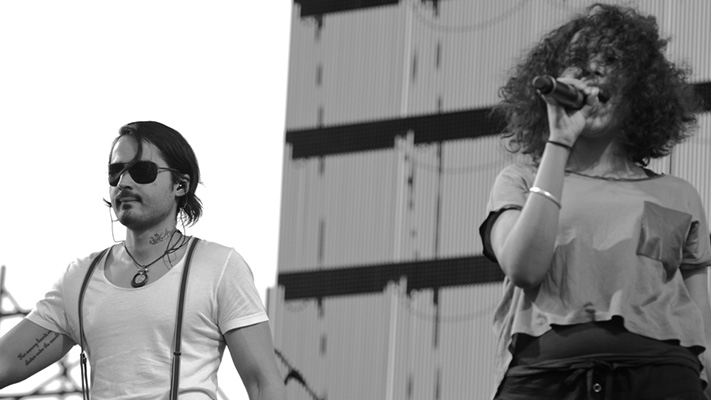 Hari * Sukhmani
Chandigarh
Hari & Sukhmani are a young and ambitious duo that plans to take yesteryears’ Punjabi folk music into the future. Sukhmani is a trained Hindustani classical vocalist from the Rampur Gharana whose dense, powerful vocals confer their every composition right amount of depth that it deserves. And Hari, besides being a vocalist, is also the sound producer and mixer. Inspired by famous Sufi poets such as Bulleh Shah, Baba Farid, Kabir and Shah Hussain, Hari and Sukhmani fuse Punjabi folk music and Sufi poems with ambient electronica to create a sound that is fresh and dilettantish. To know more about them visit, http://www.harisukhmani.com/
Photo Courtesy: www.harisukhmani.com 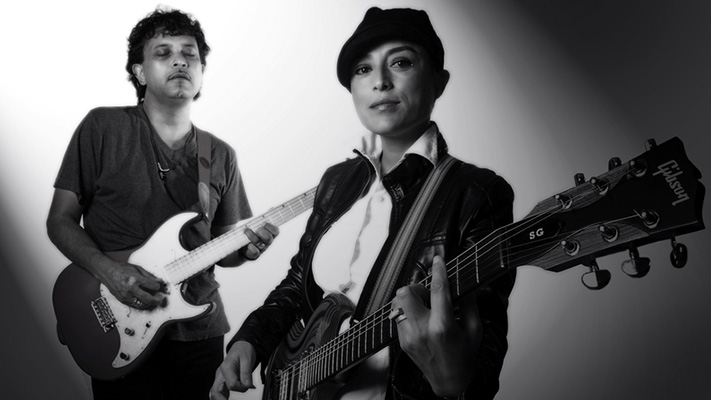 Soulmates
Shillong
Formed in the early months of 2003, this Shillong-based blues band played their first concert at the ‘Roots Festival’. Rudy Wallang and Tipriti ‘TIPS’ Kharbangar make up the band. Their music is inspired by the roots and groove sounds of Blues, Blues-Rock, Soul, Rock ‘n’ Roll, Funk and R&B. Soulmates collaborates with various musicians to bring a fresh essence into their compositions. Both Rudy and Tipriti are vocalists, while Rudy is also a songwriter, and Tipriti is regarded one of the finest female singers to have emerged from northeast India. Soulmates is India’s first blues band to write its own music. You can hear the tracks on http://www.reverbnation.com/soulmateshillong1
Photo Courtesy: Reverbnation.com 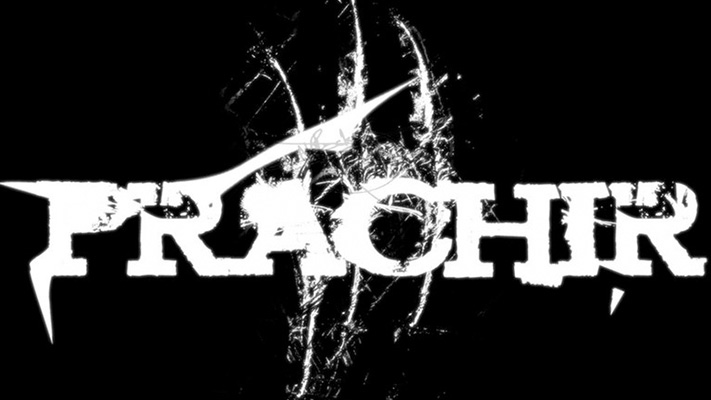 Prachir
Kolkata
Kolkata, the city that gave the country its first rock band in the form of Mohiner Ghoraguli, is a hub of over 200 Bangla rock bands. One young indie rock band is Prachir. Established in 2006, Prachir stands out because of its distinct of nu metal sound yet densely layered style. This Alternative rock band draws inspiration from their own journey of survival and existence. The vocalist Soumyo Deep gets rhythm support from Sagar Mondal, and with Indranil Bhattacharya at the keyboards, Abhirup Biswas on the electric guitar, and Debarshi Das on Bass, Prachir is a tight-knit Bangla rock band. Hear them out here: https://soundcloud.com/prachir
Photo Courtesy: Reverbnation.com 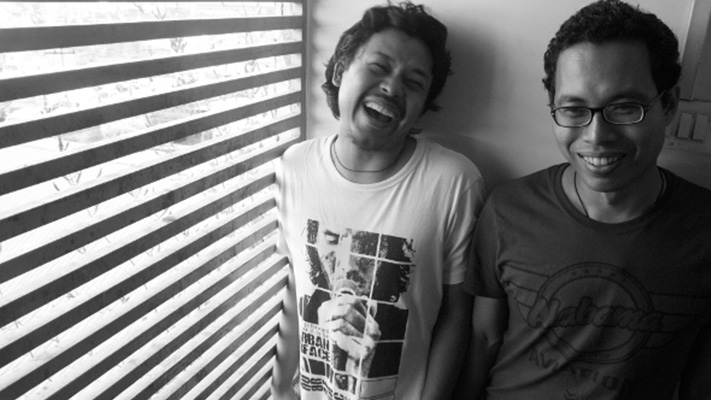 Imphal Talkies
Imphal
Formed in the summer of 2008 by Akhu Chingangbam, Sachin Angom and Riki Chingangbam, this band is a four-piece folk rock band from Imphal, Manipur. Akhu’s poetry and lilting music will give you an insider’s view of Manipur. Named after an adult movie theatre in Manipur, Akhu adopted the name to reflect his own peaceful-yet-rebellious personality. With powerful lyrics to present the politics of race and individuality, Imphal Talkies addresses issues such as the Armed Forces Special Powers Act and atrocities towards minorities throughout Manipur. Their earthy sound is a mixture of Hindustani, Folk Rock and Alternative music. Hear them out here: https://soundcloud.com/imphal-talkies
Photo Courtesy: Reverbnation.com 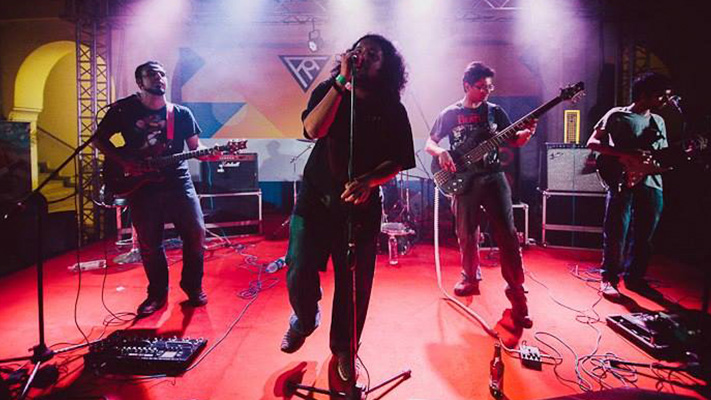 Half Step Down
New Delhi
Formed in 2005, this band has since been a regular part of the capital’s rock scene. Half Step Down a.k.a. HSD is a five-piece band that draws inspiration from the likes of Led Zeppelin, RHCP and Dave Matthews to Rachmaninoff, Marley and Django Reinhardt. Their fusion sound incorporates elements of the blues, alternative rock, funk and reggae. Although they refuse to fence themselves in to genres, we did manage to find one we feel best defines their music—Rock ‘n Roll. Known for their on-stage antics and hedonistic approach to music, HSD maintains an air of fun that remains the band’s core DNA despite lineup changes. Hear them on http://halfstepdownmusic.com/#!/
Photo Courtesy: halfstepdownmusic.com

Why express lunch at Mumbai’s The Good Wife is a good idea!