The Style Advisor
0 COMMENT
1172 Views
At the forefront of India’s Independence movement, Mohandas Karamchand Gandhi, fondly known as Mahatma Gandhi, was always held in high regard for his unwavering belief in his principles and simple lifestyle. One to take the high road, his political and philosophical ideologies were underscored with the aim of being peaceful—asserting one’s rights, beliefs and independence in a manner that doesn’t harm anyone. Given today’s volatile social and political environment, here’s a look at 3 reasons why we still miss this eminent leader. 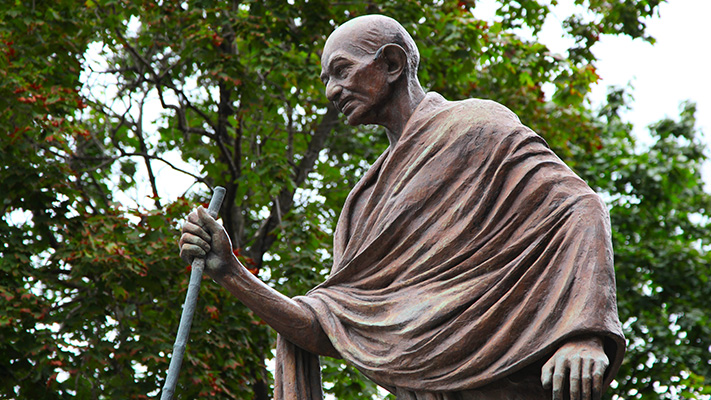 Non-violence
There’s nothing new about people escaping to the West in hopes of a better life for themselves and their families. However, owing to the nine civil wars going on in Islamic countries between Pakistan and Nigeria, roughly 4 million Syrians have had to flee their country, claiming refugee status in other countries, coupled with 2.6 million Iraqis and 1.5 million people from South Sudan who have been displaced from their home nations similarly. With warlords, Islamic extremists and even foreign soldiers exercising control over nations, people from countries such as Syria, Yemen, Nigeria, Iraq and Afghanistan have a bleak future ahead of them. If only we still had Gandhi to propagate his non-violent approach, help people understand that violence and war isn’t always the answer, we’d have fewer people stranded in the search of a new home, fully aware of the fact that they may never be able to return to the country they call home.
Tolerance
While the Syrian and Rohingya Muslim migrant problem is probably the most apt example of lack of tolerance, there have always been cases of racism against Indians in several countries abroad, take for example Australia or America, where only recently, Rini Sampath, the Undergraduate Student Goverment President at University of Southern California was at the receiving end of racial abuse. However, before we move on to international waters, let’s not forget the furore over the beef ban. So limited is our tolerance, that on 28 September, 2015, Mohammad Akhlaq, a 50-year-old man from Dadri, in Uttar Pradesh, was beaten to death, and his 22-year-old son was heavily injured, all because residents of Bisara village attacked the family on the basis of rumours of them having stored and consumed beef. An announcement was made at the temple, following which the father and son were beaten up. Although 6 people have been arrested in relation with this attack, it is an alarming display of how intolerant we are to the choices someone else makes; choices that don’t harm anyone in the least, entirely against the Mahatma’s lesson of tolerance. He famously said, “An eye for an eye only ends up making the whole world blind”, and we couldn’t agree more. Today, our battles may be different, but the message still hits home. 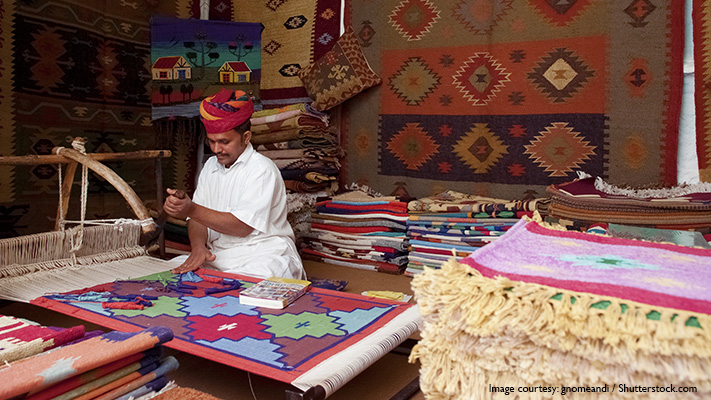 Swadeshi
Part of India’s independence movement, Gandhi had strongly urged people to participate in the Swadeshi movement by boycotting British goods, with the goal of making India self-sufficient by reviving its industries. It’s a concept we were all for, but one that’s fizzled out over the years. With markets being flooded by products made in other countries, it is only a matter of time before handlooms, handicrafts and art forms that are inherent to India die a slow death purely because there are no takers.

Fantastic equipment-free exercises to get you in shape