5 Actors that Rock the Beard

The Style Advisor
0 COMMENT
1382 Views
Let’s face it; growing a beard is tricky business. But, when it comes to Hollywood, they say, style begins here and becomes a phenomenon by the time it reaches the other end of the globe. Many stars are opting to sport the bearded look and The Label presents you with five actors who are doing this trend absolute justice 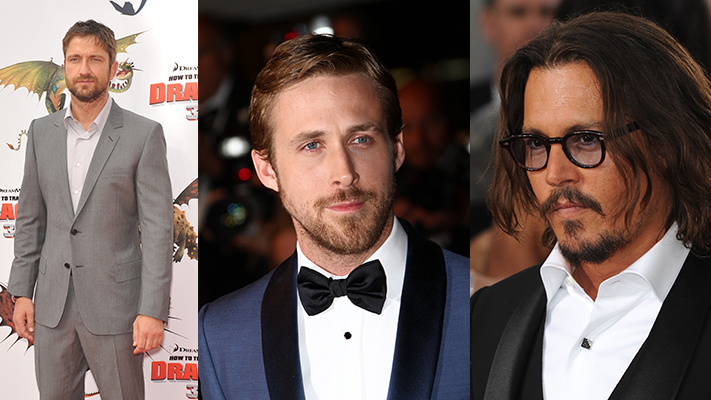 Gerard Butler
Now, he is the real king! This 44-year-old star loves sporting a beard every now and then and does so with utmost ease and charm. From a light-stubble look to a heavy one, this Scottish hunk always gets it right when it comes to sporting a rugged look.

Johnny Depp
He’s everyone’s favourite pirate. A three-time Academy Award nominee and a Golden Globe winner, Johnny Depp is a style icon unmatched. His neat little “gypsy rock star minstrel” Vandyke look clearly showed us that just like him, his facial hair could also act and talk in the most exotic accent
Ryan Gosling
When it comes to this actor, we can definitely say that his facial hair follicles are lucky to grace his perfect complexion. Ryan Gosling makes his beard look so mighty fine that you can’t help but sit back and gawk at the fine art it creates on his face. 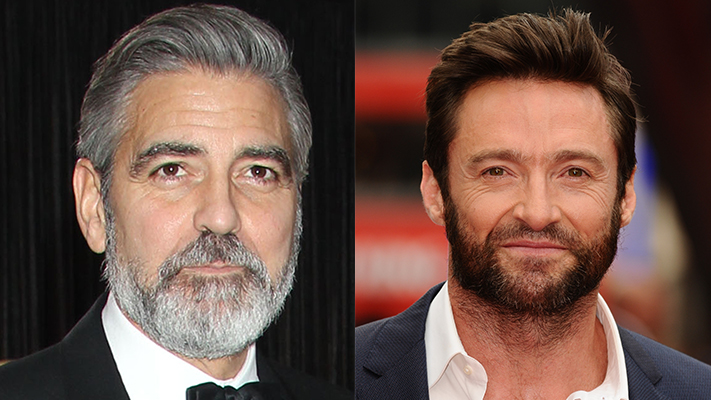 Hugh Jackman
This Australian actor takes the cake when it comes to revered facial hair. Only a few people can go from that overwhelming Wolverine look to tame, healthy stubble like the one he sported at this year’s Tony Awards. In fact, his Blackbeard facial hair complemented his recently shaved head strikingly well during this year’s Wimbledon. It was a rather appealing combo and an impressive look.

George Clooney
The classic poster boy—voted as the sexiest man alive, George Clooney shows exactly how to experiment with facial hair. If some media reports are to be believed, then his old standby beard look is so trendy that it was allegedly accused for a decline in razor sales. Now, that’s what we call stamping your style with authority.
Movember’s closing in, and you must let us know which look you opt to sport.

A CRASH COURSE IN NORMCORE

How to wear purple—the colour of royalty