The evolution of a razor

The Style Advisor
0 COMMENT
1971 Views
Even if you don’t gravitate towards using a slew of grooming tools (we know how hairstyling products can be a bit much for some gentlemen), you’re sure to be well-acquainted with a razor. However, what you consider to be a seemingly simple device is the culmination of years of development. Here’s a timeline that traces the razor from its initial stages to what it looks like today. 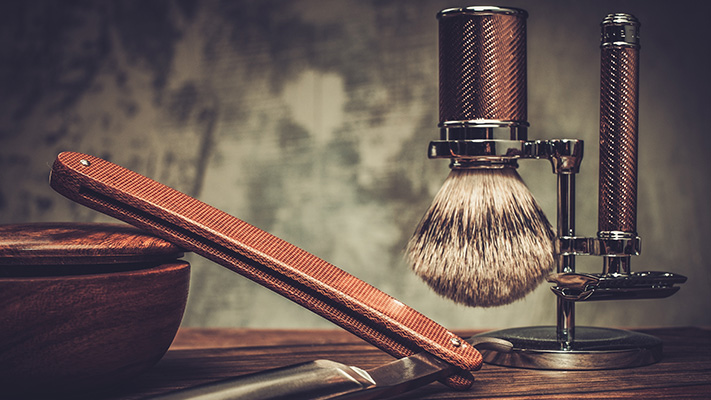 Before the razor manifested itself
Long before a handheld razor was invented, removing facial hair was still considered to be an obligation. You see, it was an indicator of social standing, but more importantly, somewhere during the last Ice Age, having a beard was a great impediment. Once wet, it froze, accelerating frostbite. To keep a beard away, men used everything from sharpened shark teeth to clam shells—plucking each hair out like you would with a tweezer. Other evidence points towards the usage of blocks of iron, with 1 side sharpened to slice hair off the face, much like flaked obsidian stone. In fact, some people even used pumice stone to scrub the hair off their face. However, the Egyptians were rather evolved. Circular disc-like razors made of gold and copper have been uncovered in tombs dating back to 400 BC. 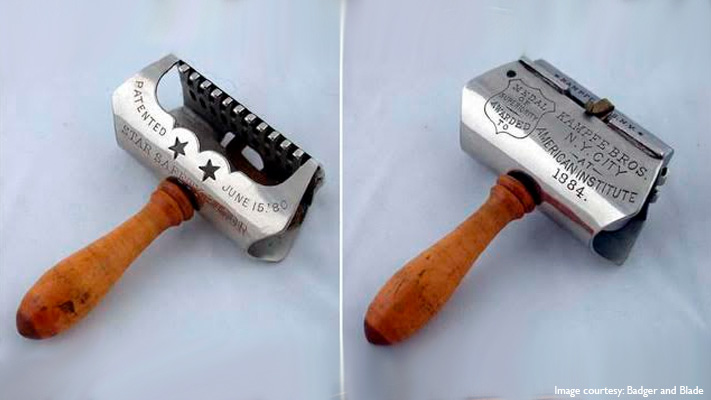 The first ever razor
The first somewhat-safe razor was developed way back in 1770 by Jean-Jacques Perret, which was inspired by a carpenter’s plane. Called Star, the razor was a wooden sleeve which enclosed a blade that could be used to shave. Following this design, the Kampfe brothers created the first ever handheld razor in 1887. Although it was big and bulky, it had a handle and a blade at the end that was protected by a cover. However, the blade had to be manually sharpened every few days.

Gillette makes an entry
Around the late 1800s, King C. Gillette, a travelling salesman, came up with the idea of having a disposable blade that didn’t need manual sharpening. This evolution made the razor a disposable commodity ever since it hit shop shelves in 1903. While the brand did become a leader in the space, it did face competition from electric razors in the mid-1900s, which it overcame by introducing stainless steel blades that lasted longer without rusting.

Bettering efficiency
Soon enough, Gillette, which by this point had come to be regarded as a leader in the razor market, innovated and came up with twin blades to give men a closer shave in 1971 and a pivoting razor head in 1977. In 1998 came the 3-blade shave, followed by the 5-blade shave in 2005. Around this time, blades were also lubricated to emphasise on providing a close and comfortable shave. 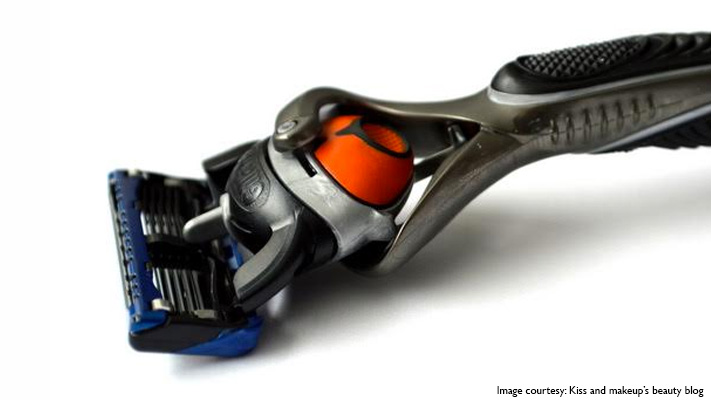 The evolved razor
As it exists today, the razor not only gives you the comfort of a lubricated, 5-blade shave, but the pivot on the razor has undergone a lot of improvement too. Allowing the razor to glide onto your skin, the pivot has become an indispensable part of your shaving experience, allowing you to shave comfortably without going over the same area multiple times.

Facial Fuzz for Your Face Type

Our guide to keeping early wrinkles at bay

THE THREE TYPES OF BARBERS

Battle of the beards—styles we love and hate