The Style Advisor
0 COMMENT
2784 Views
A well-grown beard can instantly take your look from boyish to ruggedly masculine. If you’re apprehensive about sporting one, take a look at these A-listers who are doing a stellar job. Adam Levine
As a judge on a reality TV show, we love how effortlessly handsome Adam Levine looks with this traditional beard. Going all the way up to his sideburns, it goes perfectly with his well-styled, semi-coiffed hair. 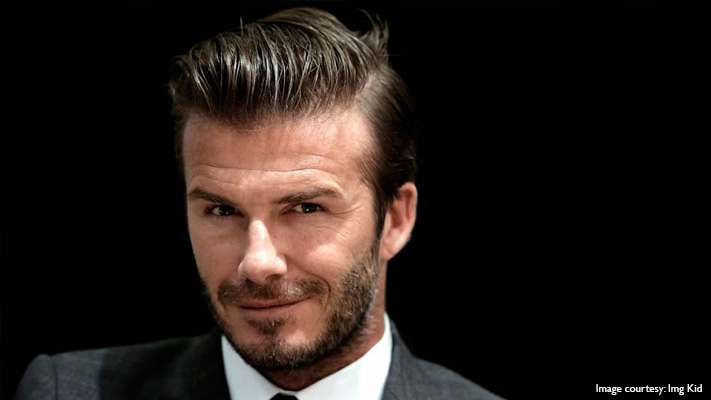 David Beckham
Known for his impeccable sense of style, Beckham has sported a variation of this beard for several years now. If you don’t want to sport a beard that is too bushy, this style is the ideal pick. Bradley Cooper
Bradley Cooper, who donned a beard for his role in American Sniper, is often seen sporting a stubbled look and sporting it well. A similar beard (that’s shorter on the sides and longer in the centre) would suit most people with a round face. Jared Leto
The long hair and bushy beard combination may not be to everyone’s liking, but if you’re going all out, we recommend Jared Leto’s old-school beard as inspiration. Gerard Butler
Although Butler’s beard in 300 isn’t something that’s everyone’s cup of tea, this short, well-trimmed style is perfect for most occasions.
A well-kept beard goes well with all kinds of looks, whether casual or formal. Click here to browse to though a collection of sophisticated suits and here for casual-chic shirts and T-shirts.

5 grooming tips for the groom

5 tips to have your hair looking stylish all year round

How to get your Moustache Right

3 Hairstyles that stood out at The Golden Globe Awards 2016

THE TRICK TO DEALING WITH DRY SKIN