CHRONOGRAPHS: THE COUNTERS OF TIME 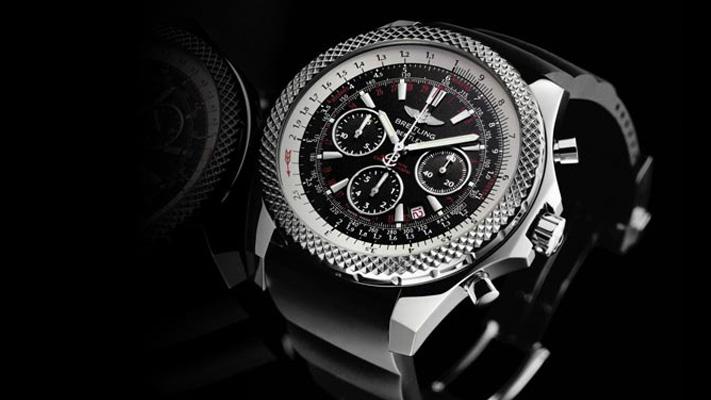 People usually buy chronographs when they want a sporty watch, but not many know what exactly it is and how to use it. However, the function is very practical and the working quite simple.
What is a chronograph?
A chronograph is basically a watch that has stopwatch functions. The first marketed chronograph was made in 1821. When France’s King Louis XVIII, who enjoyed watching horse races, wanted to know how long a race lasted, Nicolas Rieussec, a watchmaker, was appointed to create a timepiece that would provide such information. The chronograph has evolved a great deal since then.
The Fondation De La Haute Horlogerie defines the chronograph as ‘a watch indicating hours, minutes and seconds, combined with a mechanism whose hand can be started, stopped and returned to zero on demand to measure a duration to [a fraction] of a second’. The fact that a chronograph breaks the measuring of time down to a split second deems it as the most basic function that a watch complication can offer; hence making it the most popular and most commonly found complication in automatic as well as quartz timepieces. 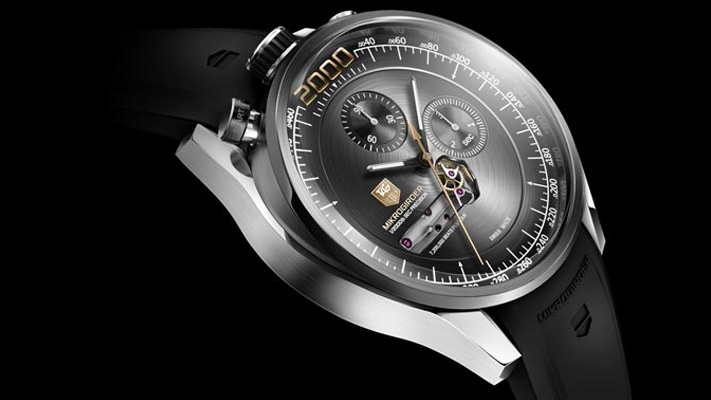 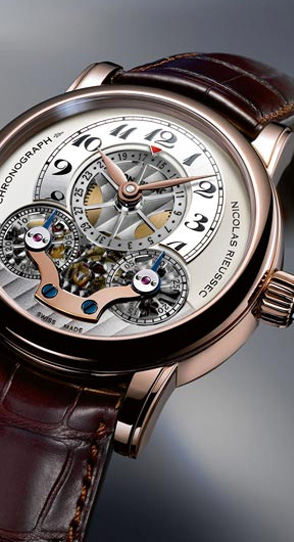 Invest in these
There are also monopusher chronographs, which, as the name suggests, feature only one push-piece that can perform all the chronograph functions. One notable monopusher chronograph is Montblanc’s Star Nicolas Rieussec Monopusher Chronograph, which debuted in 2008, and paid tribute to the Rieussec, drawing inspiration from the first chronograph that he made. Patek Philippe, known for their grand complications, also has quite a few monopusher chronographs in its offering. Brands like TAG Heuer are taking the chronograph to the next level, with watches like the Mikrogirder that can measure down to 1/2000th of a second, and the Mikropendulum, the world’s first magnetic chronograph. If you truly wish to invest in a good chronograph, you should consider the pioneering options offered by TAG Heuer and Montblanc. Breitling has also made some significant advances with the chronographs in their Breitling For Bentley series. However, if you’re looking for more affordable options, The TAG Heuer Formula 1 series even offers quartz chronographs, as does Tissot, among its wide range of sporty as well as classic watches.
So the next time you want to buy a sporty watch, sport a chronograph not just because it looks good, but also because you can work it!

3 ways to ace dressing for Traditional Day in office

Why you should sport velvet waistcoats this Diwali

Why you should wear a boutonniere

5 fabrics to wear this winter

5 Dos and Don’ts for wearing fluorescent

6 things you probably miss while buying a wallet!