Best dressed men at The Oscars 2016

The Style Advisor
0 COMMENT
1358 Views
Red carpet appearances, especially at an event as prestigious as the Oscars, are worth watching out for if you’re looking for style inspiration as far as formal eveningwear is concerned. After much scrutiny, here’s a look at 5 Hollywood celebrities who really packed a punch with their outfit. 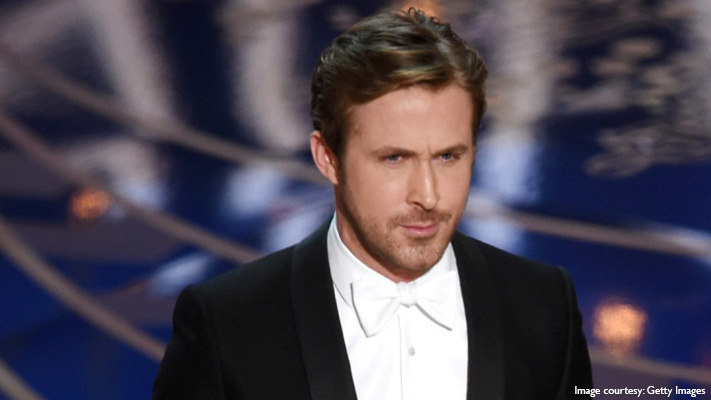 Ryan Gosling
Gosling has a reputation for being impeccably dressed at all times and his Oscar appearance certainly didn’t disappoint. The white bow tie added variation to a sharp traditional tuxedo and the tousled yet tamed hair made for the perfect finishing touch. Chris Rock
Hosting the Oscars is a big deal in itself and to do so wearing an unconventional white tuxedo jacket only adds to the complication. White isn’t an easy colour to pull off as far as black-tie dress codes are concerned, but Chris Rock’s form-flattering slim-cut jacket is right on point. In fact, the bow tie adds just the right amount of black to balance Rock’s ensemble. Tom Hardy
If there’s one actor who could pull off wearing black-tie staples with an element of grunge, it has got to be Tom Hardy. Right from the beard and the short cropped hair to the aviators, Hardy mixes styles to add a lived-in feel to his sharp tux. Similar Products
Leonardo DiCaprio
Not only did DiCaprio finally win the coveted award, he made sure his red-carpet style game was as sharp as always. If you didn’t know already, DiCaprio’s tailored tuxedo and slicked-back hair are proof that sometimes, sticking to the tried and tested is a good fashion move to make. Mark Ruffalo
Mark Ruffalo may not make it to the top of every best-dressed list, but this red-carpet appearance worked in his favour from the get-go. A bright blue may not be an obvious colour to pick for a tuxedo jacket, but the rich hue coupled with a black lapel, trim and accents made for a visual treat.

Evolution of the wristwatch

How to stand out in white this International Labour Day

A 5-step guide to taking care of your watches

Why we are so chuffed about cufflinks