7 basics you need to know about the chronograph watch

The Style Advisor
0 COMMENT
790 Views
Any feature or function that a watch has, over and above its ability to tell the time, is called a complication. Chronograph is one such complication, that despite its unfortunate name, actually makes life simpler for you. Here’s everything you need to know about it, along with a few interesting facts. 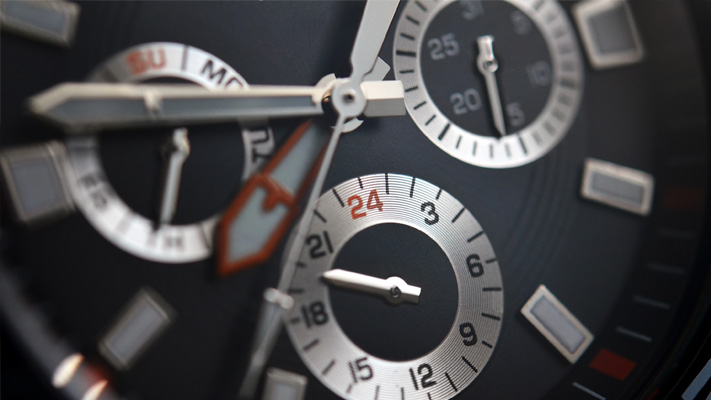 #1 Essentially, all a chronograph does is keep time, exactly like a stopwatch.
#2 The word chronograph means time writer and the first chronograph was a box with ink pens mounted on a rotating sheet of paper. It was used to compare the performance of two horses on a track by King Louis XVIII.
#3 Another story suggests that it also existed in a rudimentary form in 1816 when Louis Moinet developed it to keep track of astronomical instruments. 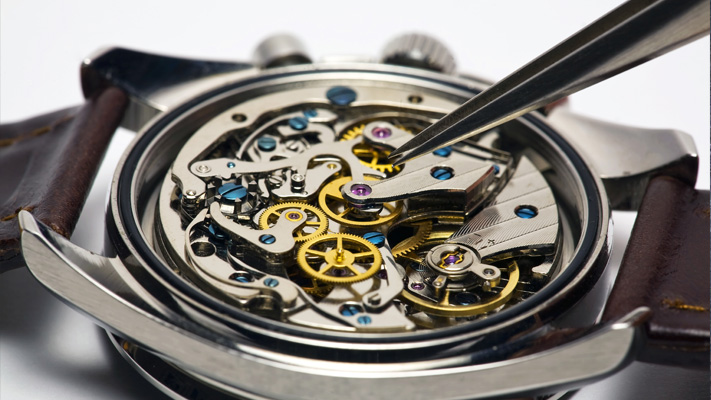 #4 Soon enough, watchmakers improved on the design and encased it in a pocket watch casing. Only much later was it integrated with a watch, as having the two operate independently yet accurately was quite a task.
#5 Apart from delighting watch collectors, chronograph watches have been a mainstay in fields such as motoring, aviation, deep-sea diving and even naval navigation. 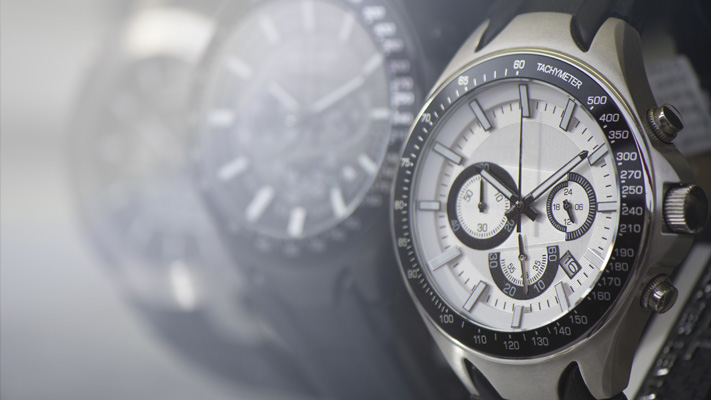 #6 A chronograph watch essentially has 2 or 3 sub-dials, where one nests the second’s hand of the watch, the other one tells time in tenths of a second and the third one is the stopwatches’ minute or hour counter. Two additional buttons on the dial help start, stop and reset these hands.
#7 When Apollo 13 was on the verge of losing its 3 astronauts on board, it was their chronograph watch that helped them calculate critical engine burn and time their re-entry to Earth’s atmosphere.

5 commandments for wearing white this winter

10 apps for every style-conscious man

Famous men and their ties